Malinowski to Lance: If You’re Going To Sling Mud, At Least Get It Right | Tom Malinowski for Congress Skip to content

The Lance campaign seems to have had some trouble this week with spelling and facts, so Team Tom would like to issue the following corrections: 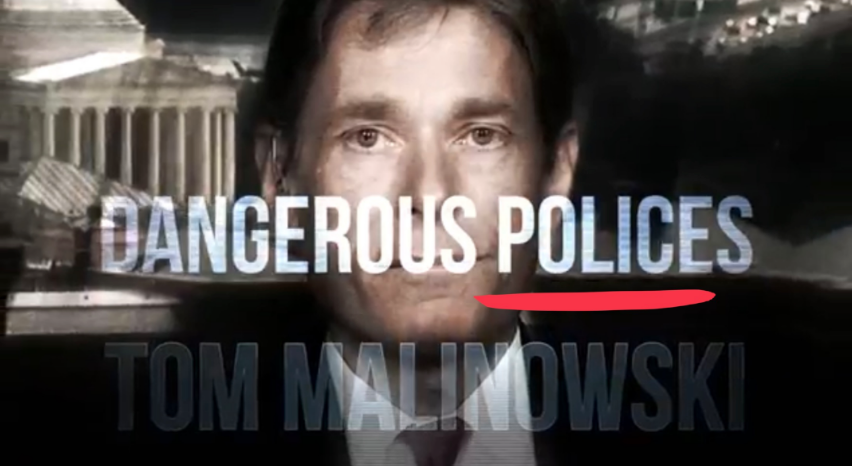 We assume you meant “policies,” unless you were using your first amateurish smear ad to subtly erode the American people’s faith in law enforcement, which frankly, would be entirely consistent with your behavior and that of your party over the last 18 months.

As Tom said in his response to the President’s disgraceful behavior in Helsinki, “Republican leaders in the House have enabled the president to chip away at the public’s trust in our law enforcement and have done nothing to stop him.  They have put party over country and are 100% complicit in his attacks on the people, principles and institutions that keep our country safe and our democracy strong.”

A spelling error we can forgive. Complicity in smearing the FBI and our intelligence agencies to protect Donald Trump we cannot.

Second, You are not “Protecting those with pre-existing conditions.”

Yesterday, you put out a few bullet points that you tacked on a sloppy hit piece, and called it your “health care plan”, claiming you would protect people with pre-existing conditions. Since when? You were an ardent opponent of the law that made declining coverage for pre-existing conditions illegal. As you so callously boasted in your own 2012 campaign commercial: 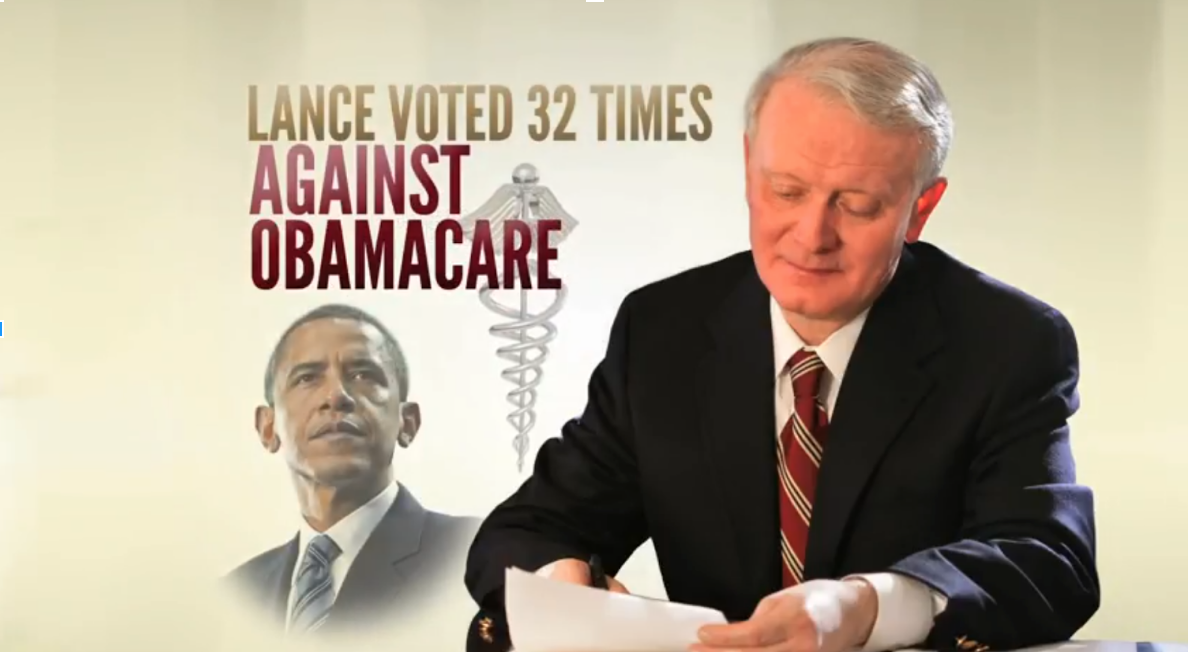 Third, you are not working to “enhance election security.”

Yesterday, you bragged about supporting $380 million in “added funds to enhance election security” — the day after you and House Republicans voted against extending that funding.  New Jersey received only $10 million from the original funding Congress provided last year, which as you should know, is not nearly enough to cover the conversion of our antiquated voting machines.

As Tom wrote in a January 2018 Politico op-ed, “we should not wait to act on what we already do know. Astoundingly, neither the administration nor Congress has taken a single step to close the vulnerabilities that the Russians exploited, and that other adversaries will surely exploit in the future. It is time to safeguard our democracy.”

It’s understandable that you would want to cover your tracks on this issue, given how embarrassing your vote was, but you might try something a bit less brazen next time.