After failing to condemn a Congressional Leadership Fund ad backing Leonard Lance, which was widely criticized as dishonest, the Lance campaign doubled down on their lies this week in a new ad calling opponent, Tom Malinowski, a tax cheat. 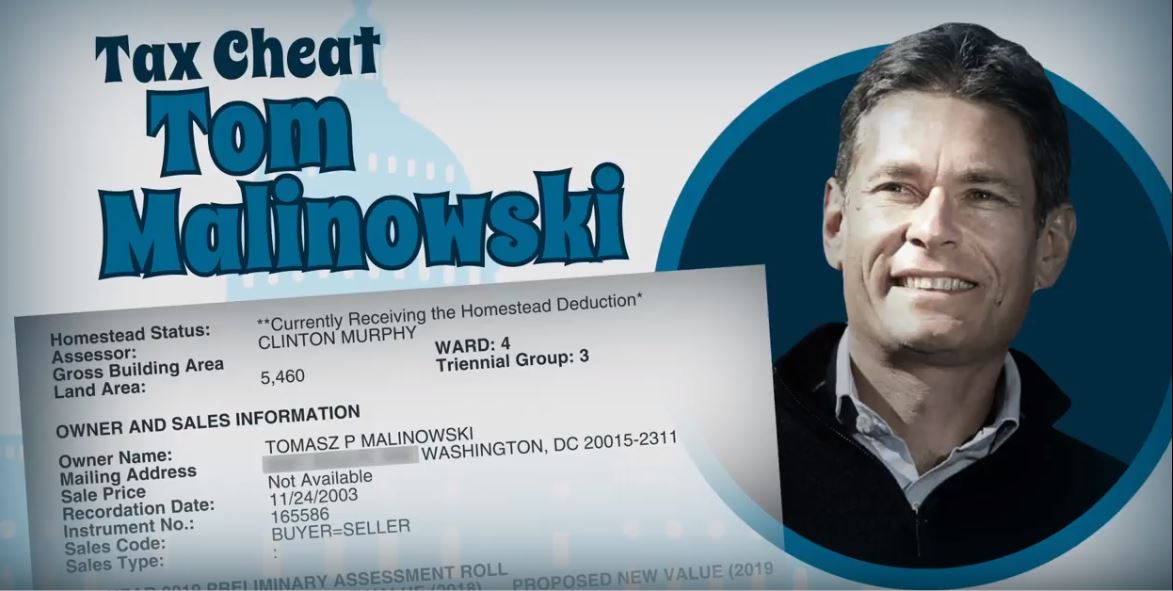 However the partial form displayed in the ad is out of date. The most recent version of the form clearly states that Tom is **Not receiving the Homestead Deduction. In fact, Tom opted out of the deduction and paid the full non-resident property tax for the period of time claimed on the form displayed in Lance’s ad. 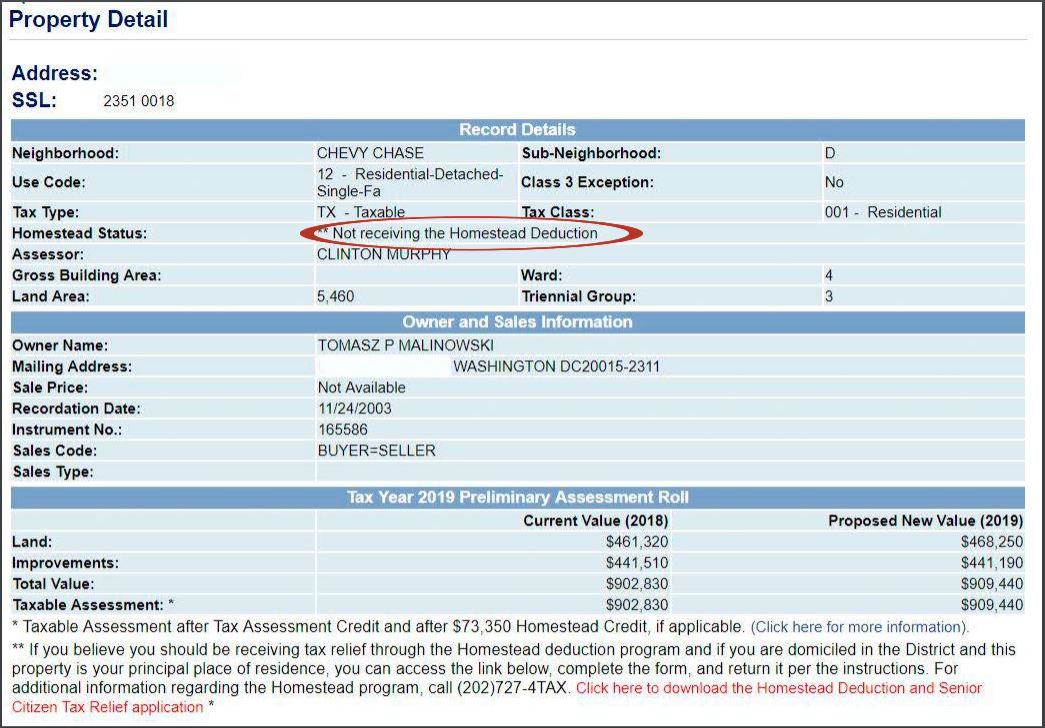 “Deception is not a new low for Leonard Lance in this campaign cycle. The only difference is that this time he finally mustered the courage to pay for the lies himself rather than hide behind the Congressional Republican smear machine,” said Benji Schwartz, Communications Director for Malinowski for Congress. “This desperate attempt to smear Tom is further proof that Lance is just another typical politician who will do or say anything to keep his seat, including lie to his constituents.”

Within 24 hours the ad was debunked, with the NJ Globe writing, “The problem for Lance is the ad struggles to be factually accurate. There is no evidence that Malinowski is a tax cheat.”